9 stunning places to be in the bucket list of every Kerala traveler !

This is a list of  stunning places, to be in the bucket list of every Kerala traveler, planning for a India vacation next time. 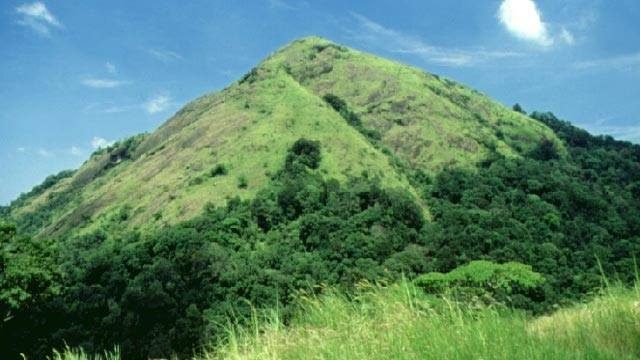 Ranipuram is a hill station located within Kasargod district of Kerala state, south India. This is unexplored territory for the nature enthusiast and birdwatcher. Butterflies are in abundance and birds of the evergreen biotope like the black eagle,crested serpent eagle and little spider hunter common. Elephants pay visits in the summer months and leopards have been sighted in the not-too-distant past.

Cochin Shipyard Limited (CSL) is the largest shipbuilding and maintenance facility in India.  It is part of a line of maritime-related facilities in the port-city of Kochi, in the state of Kerala, India. 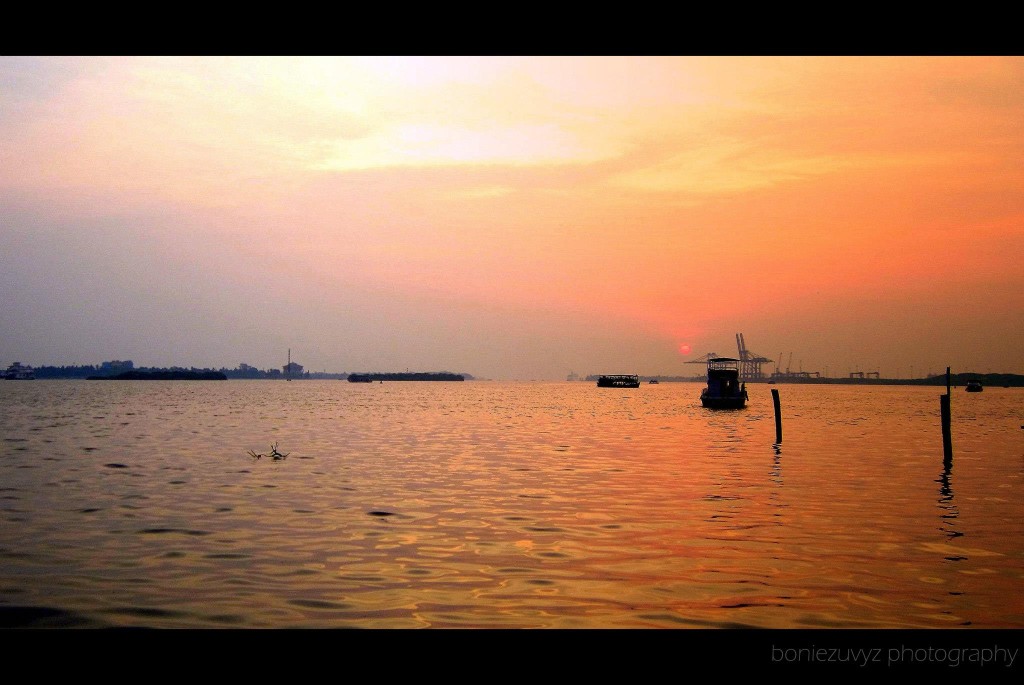 Marine Drive in Kochi, is a popular hangout and this scenic stretch offers a spectacular view of the backwaters and the Kochi Harbour.

Edathua Church situated on the banks of a branch of the Pamba river, the massive shrine at Edathua, was built more than 200 years ago resembles the churches of medieval Europe. 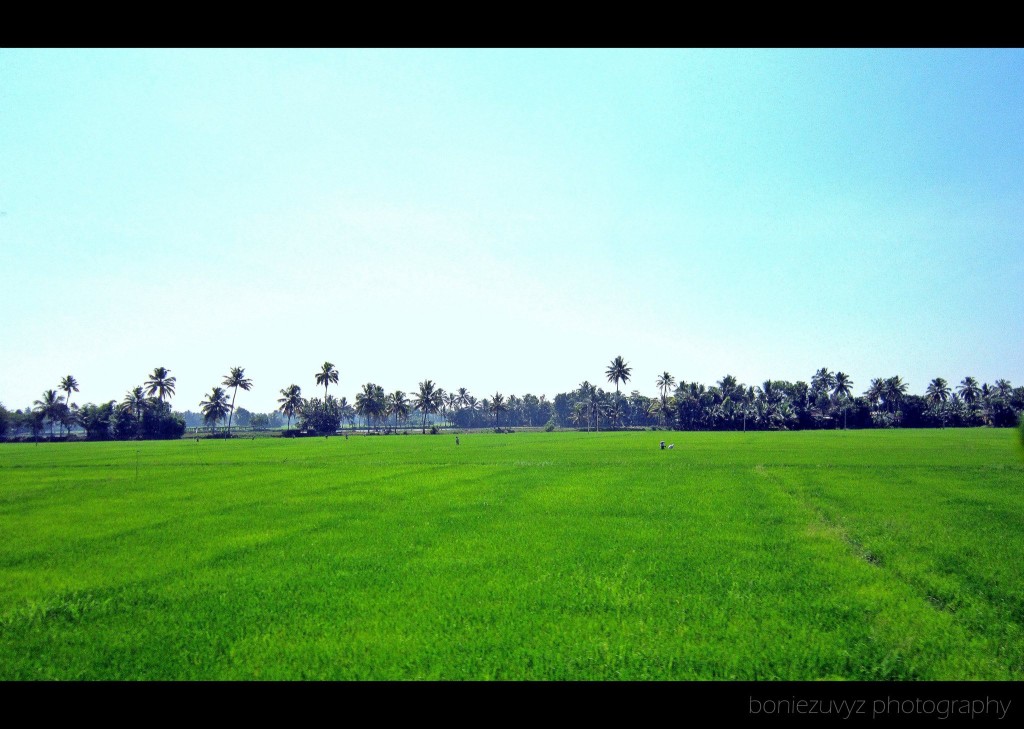 Kuttanad, the rice bowl of Kerala, with its unending stretch of paddy fields, small streams and canals with lush green coconut palms, was well known even from the early periods of the Sangam age. 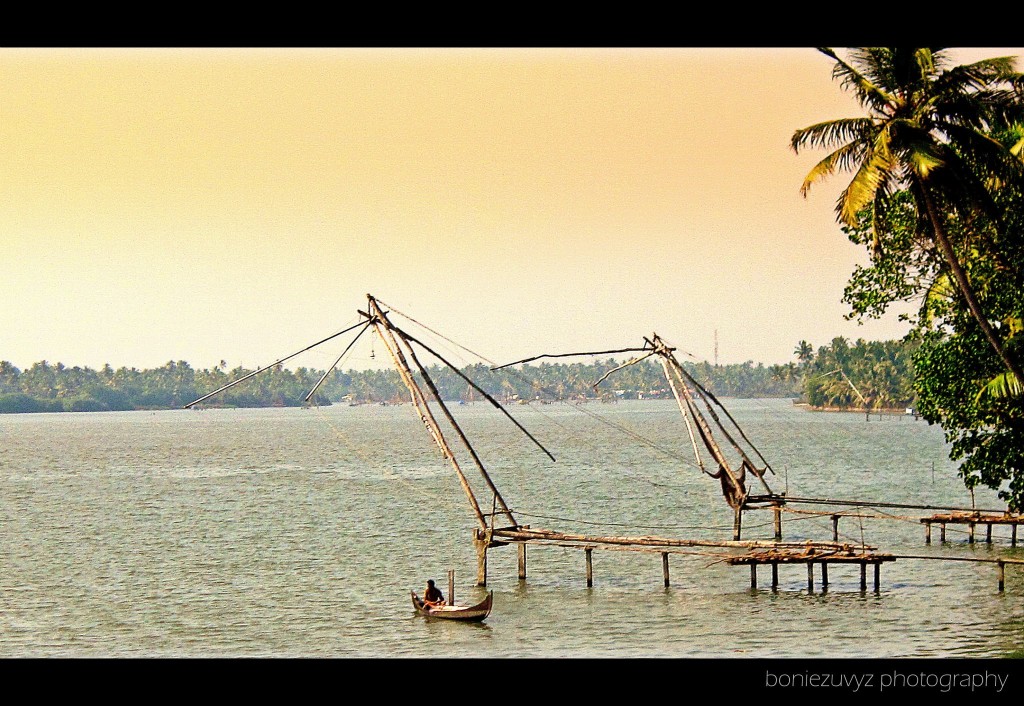 Fort Kochi is a region in the city of Kochi in the state of Kerala, India. This is part of a handful of water-bound regions toward the south-west of the mainland Kochi. Chinese fishing nets (Cheena vala) are common fishing nets that are fixed land installations for fishing. While commonly known as “Chinese fishing nets” in India, the more formal name for such nets is “shore operated lift nets. 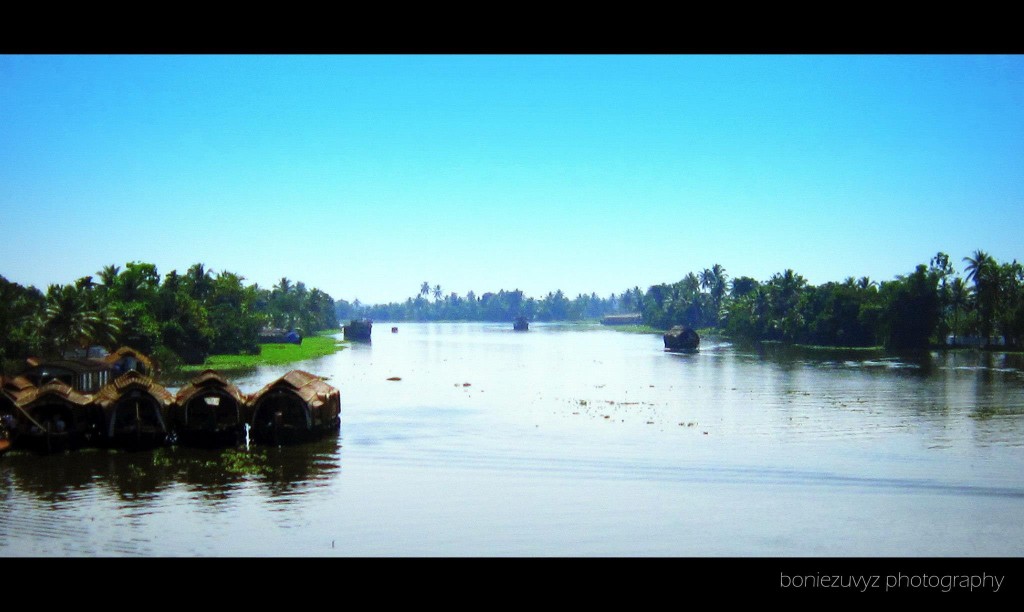 The Alapuzha backwaters are a chain of brackish lagoons and lakes lying parallel to the Arabian coast of Kerala state in thousand in India. The network includes five large lakes linked by canals, both manmade and natural, fed by 38 rivers, and extending virtually half the length of Kerala state. The backwaters were formed by the action of waves and shore currents creating low barrier islands across the mouths of the many rivers flowing down from the Western ghats.

8. Ponmudi
Ponmudi is a hill station in the Thiruvananthapuram district of Kerala in India. Its located 55.2 km north-east of Trivandrum city at an altitude of 1100 m. It is a part of the Western Ghats mountain range that runs parallel to the Arabian Sea. 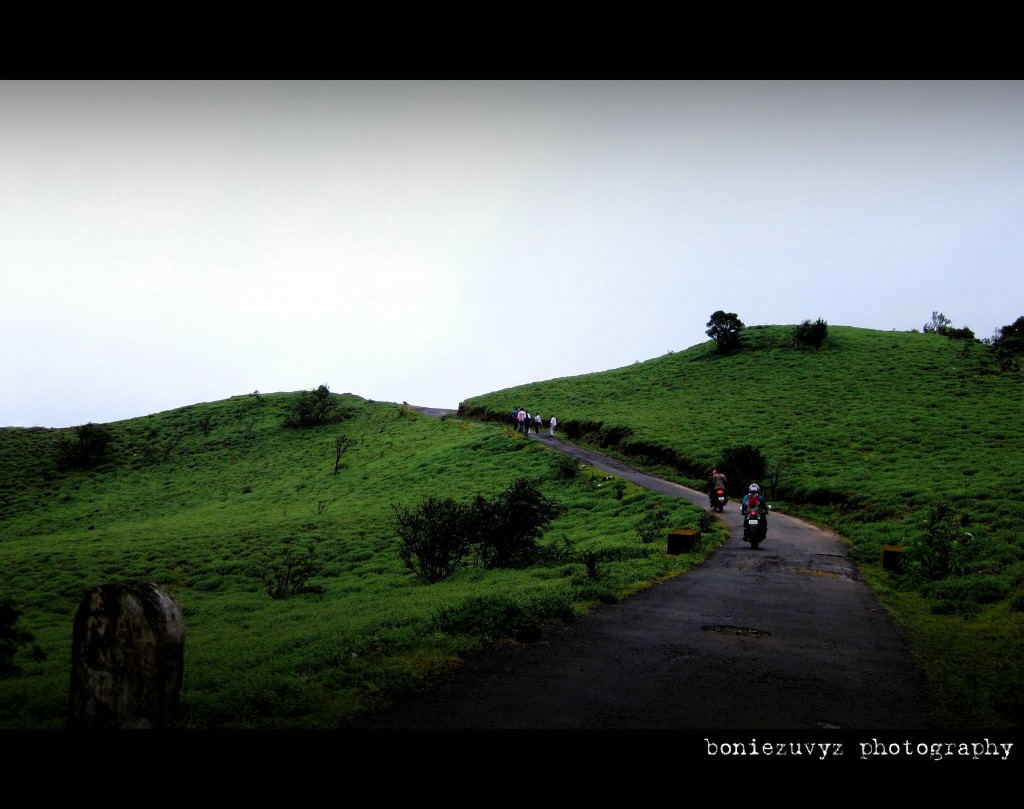 Munnar is a town and hill station located in the Idukki district of the southwestern Indian state of Kerala. Munnar is situated at around 1,600 metres above sea level, in the Western Ghats range of mountains.

These are few places which you should  never miss while in Kerala. A handfull of  spots still remain such as the timeless beauty of the palm fringed beaches of Kovalam and Varkala, the majesty of the undulating hills of  Vagamon, the serenity of the pristine backwaters of Kumarakom  and the enchanting woods and forests of Thekkady and Silent Valley will have you bowled over.

Read Our Other blogs 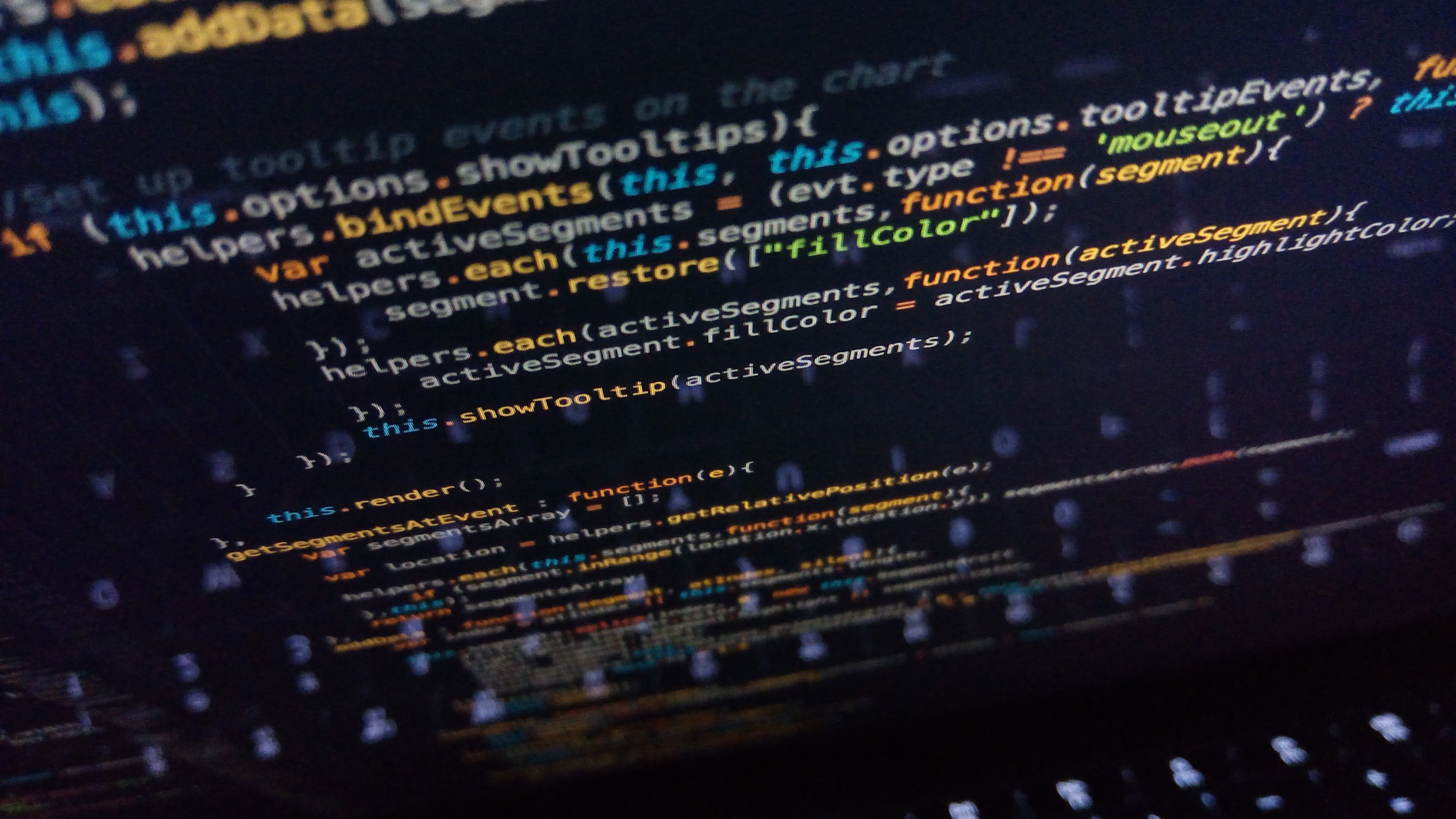 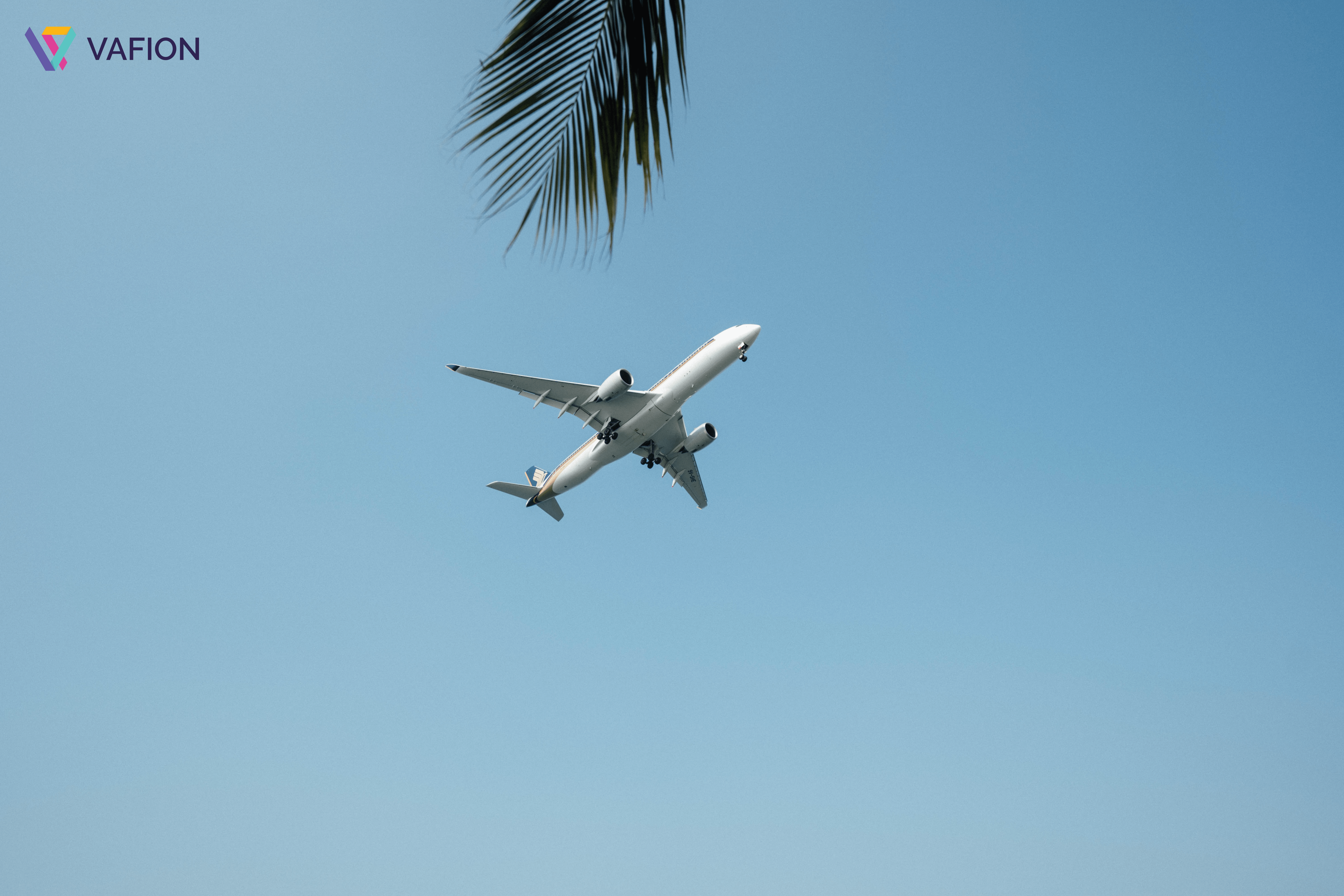 AirPool – A social distancing solution in the sky